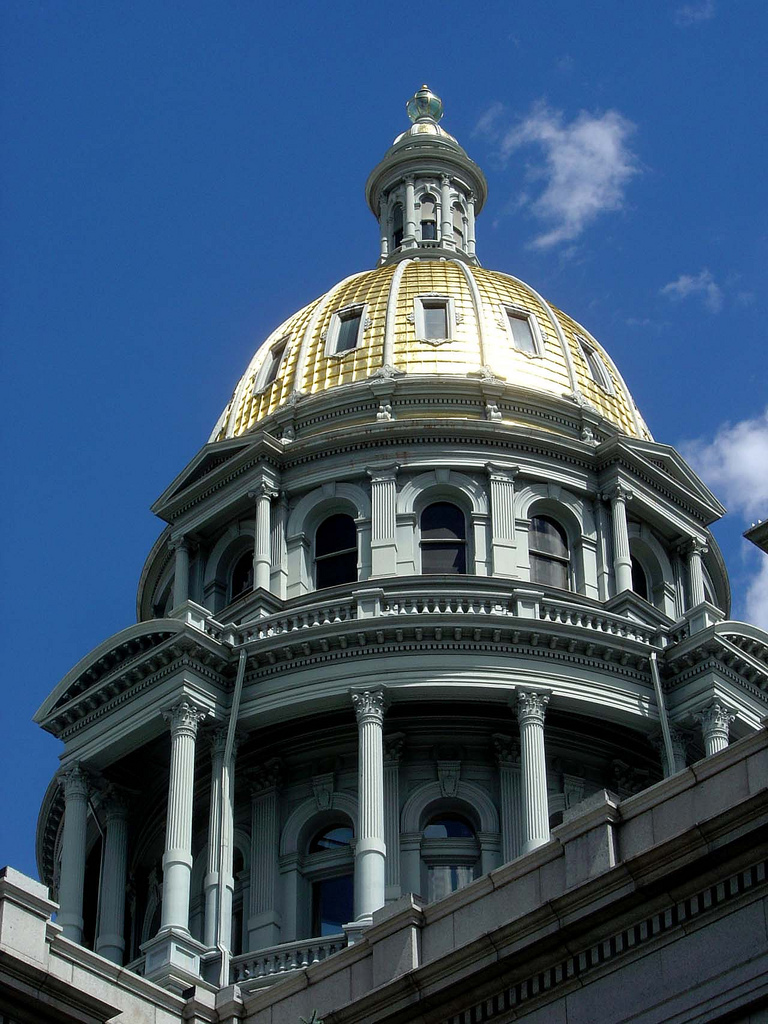 With the first day of session and the Governor’s State of the State Address behind us, the 69th Colorado General Assembly is officially underway.

This year, legislators have indicated they will be focusing on issues related to our devastating fire and flood natural disasters, education, rural communities, and a revisit of the contentious gun reform. As the state budget has seen more money in its coffers than expected, there will be some jockeying for additional funding taking place in the Joint Budget Committee.

MCG will be watching all issues closely and will report back during the 120 session about various topics.